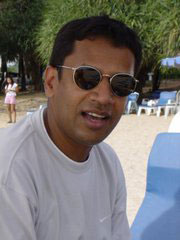 Born in Madagascar, Dany Boolauck grew up in the island of Mauritius before he moved to France and enrolled in the ESCE. There, in 1975, he fell under the spell of an Apple II computer. Consequently, even though he ranked among the best French badminton players, his passion for microcomputers took over. He applied for a job at Tilt, the first French gaming magazine. Gradually working his way up from reviewer to assistant editor-in-chief, he subsequently held the latter position for a short period of time at Joystick, the main rival French gaming magazine. In the early 1990s, he contributed to Micro Kid’s, the television program, where he presented sneak previews of upcoming games. He decided to put an end to his career as a journalist in 1992 in order to become an executive game producer in Delphine Software International, and also in Adeline Software International together with Frédérick Raynal and Paul Cuisset. Then, for personal reasons, he moved to Southeast Asia, and was appointed vice-president of Virgin Interactive SEA in Singapore. Then, he made his own distribution business in Thailand, where he has been working for Namco Bandai Games and Square Enix ever since. 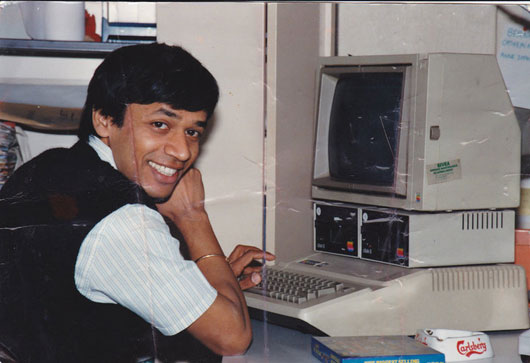 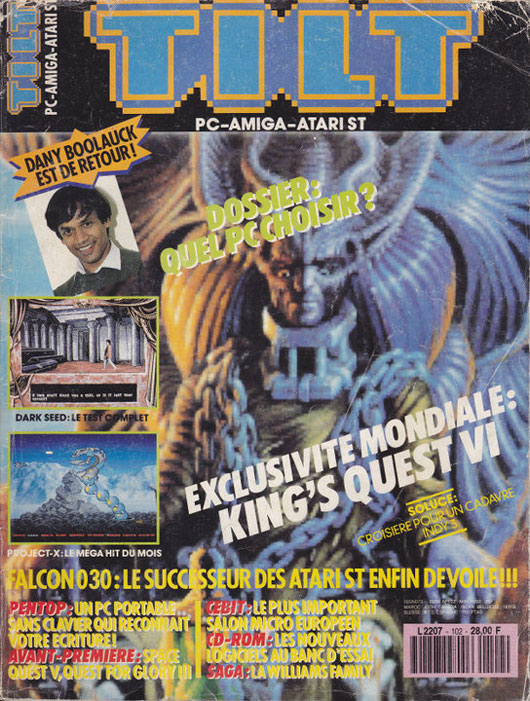 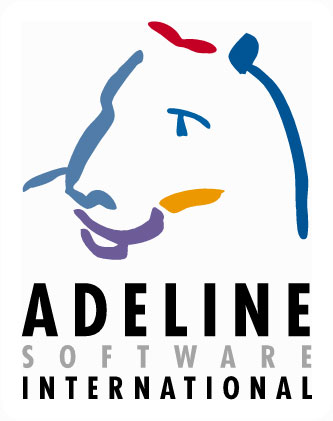