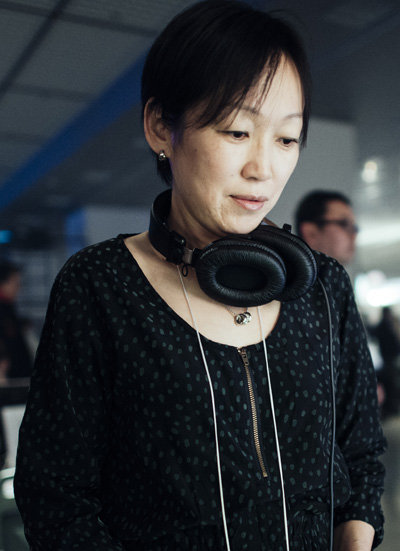 MO5.COM is pleased to announce that composer of the original Mega Man video game, Manami Matsumae recently joined the association as Honorary Member.

Manami Matsumae was born on Christmas Day in 1964 in Kyoto, Japan. She graduated from Osaka Music Academy in 1987 and joined Osaka-based Capcom that same year as a composer. One of the pioneers for NES/8-bit music, she is now known for her work on the original Mega Man and its classic and memorable stage themes. She left Capcom in 1990 to become a freelance musician, and moved to Tokyo shortly after, where she lived for 15 years before returning to the Kansai region to live in Osaka with her husband, fellow composer Kimitaka Matsumae, and her son. Throughout the years, she composed for games by various publishers, notably U.N. Squadron, the Derby Stallion Series and Dragon Quest Swords. In recent years, she has returned to prominence, such as composing one track for Mega Man 10, her first time doing a Mega Man game since Mega Man II. She was asked to do two tracks for Yacht Club Games’ hit retro title Shovel Knight, and reunited with Keiji Inafune after over 25 years for Mighty No. 9, which was the most successful video game Kickstarter when it was funded in September 2013. She is a frontline member of Japan and Kuwait-based Brave Wave Productions, whose various albums, such as World 1-2, In Flux, Retro Active Pt. 1 and Rainblocks, all of which she has contributed tracks to. She is working on an original solo album to be released in 2017, as well as Project Light, an upcoming album in collaboration with other ex-Capcom composers such as Yoko Shimomura and Ippo Yamada. She visited Japan Expo in Paris in 2015, putting her directly in touch with many of her European fans for the first time. 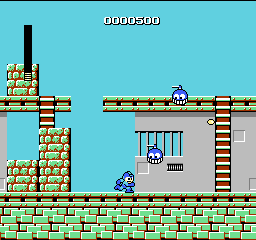 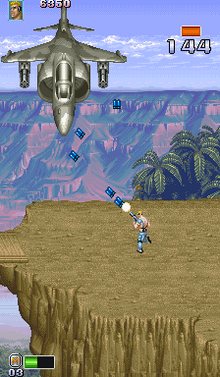 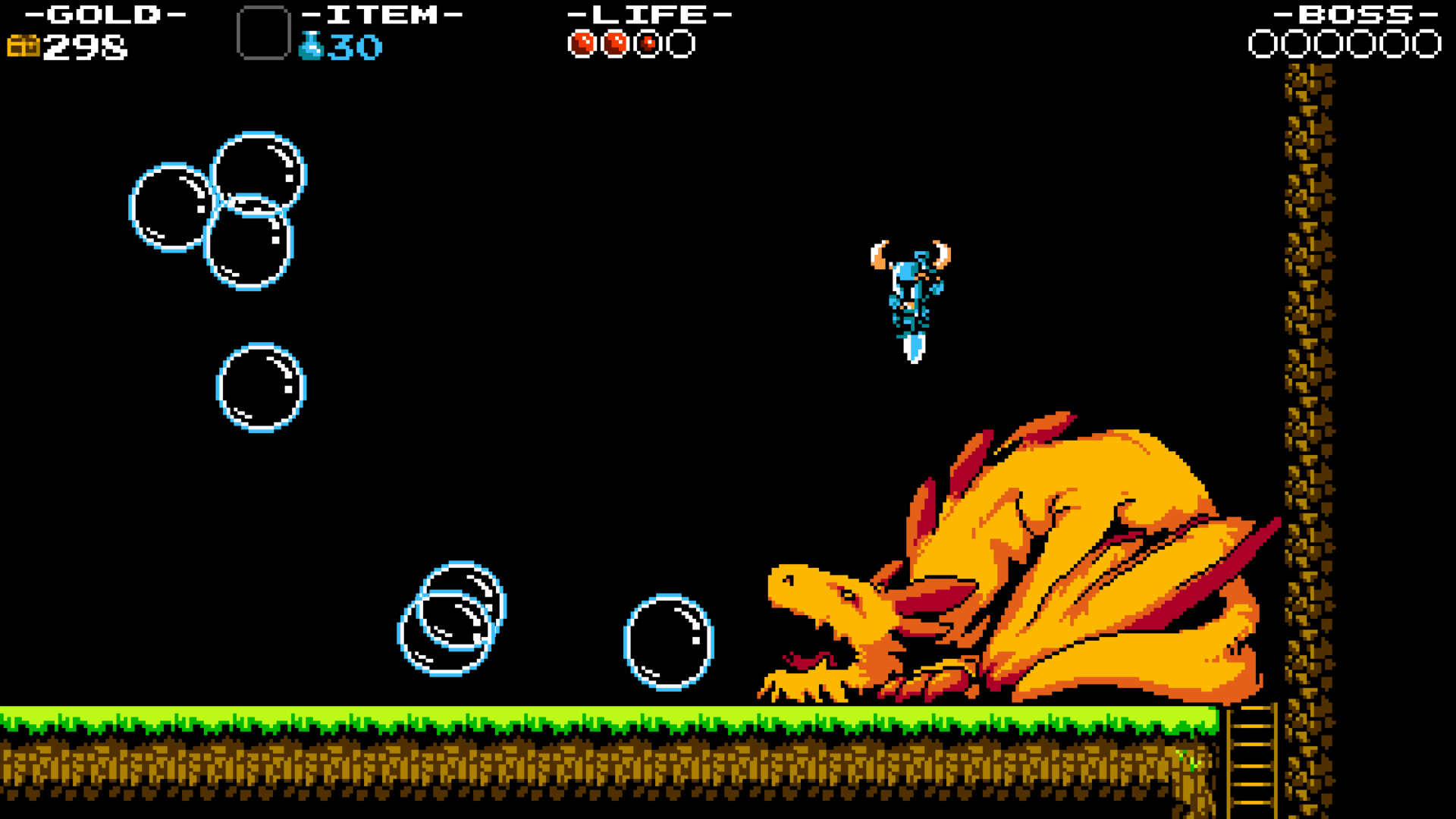 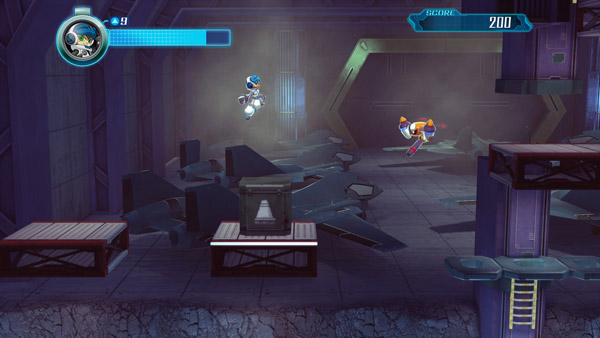