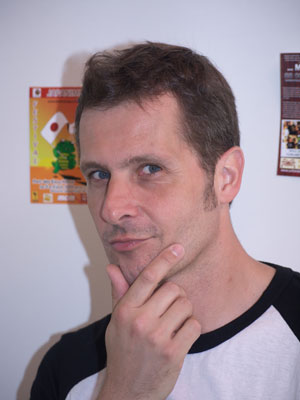 Marc Lacombe was born on October 28, 1966. He began his career as a freelance journalist in 1989, notably for Micro News, Tilt or even Consoles+. During the 1990s, he took part in forerunner television programmes on video games such as Micro Kid’s and Cyber Flash; but he really gained popularity from the gamers in 1998, when he presented the show Level One on Game One, the first channel entirely devoted to video games. He was Level One’s host until he left the channel in 2002, then worked on Fun TV for a few months. He created programme pilots, made appearances on several channels and for the video game retail company Micromania. On June 2007, he made a big comeback on as a tv host for the show Chez Marcus when the channel Nolife was launched. Several months later, he worked again on Game One and presented the show Retro Game One. Recently, he also hosted Le Débat de Game One. In addition to that, Marc Lacombe has been posting opinion pieces in a blog on Jeuxactu.com, and, in 2011, he wrote Nos jeux vidéo des années 70-90 (Hors Collection). His podcast La tête dans le pion is dedicated to board games. 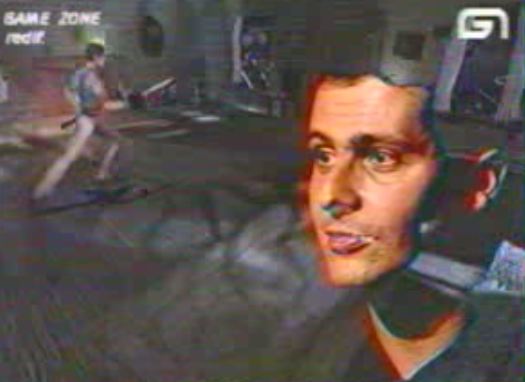 Level One (Game One) 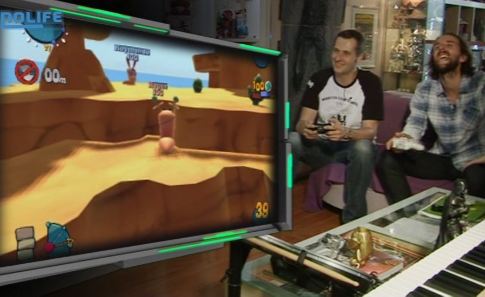 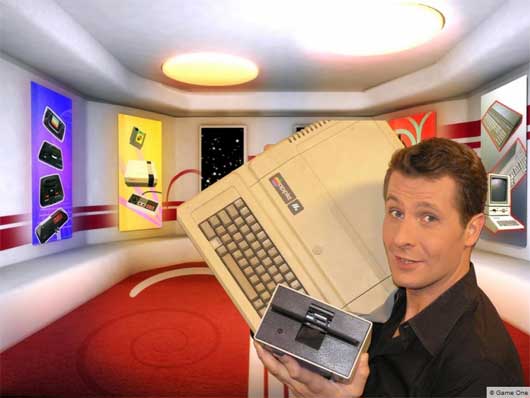 Retro Game One (credits: Game One) 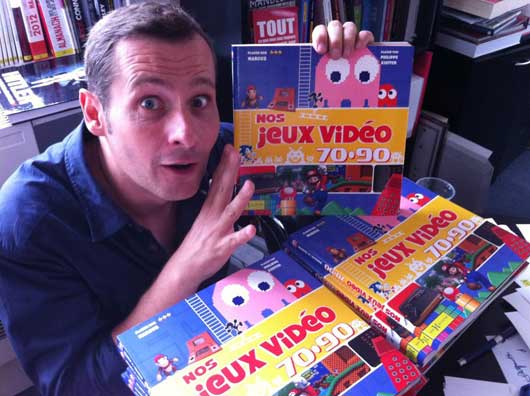