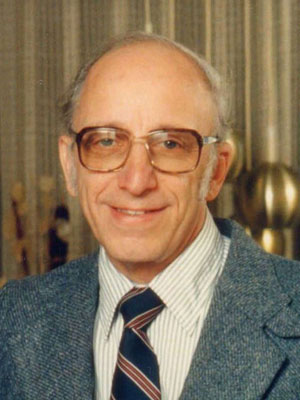 November 30, 2012 – MO5.COM is pleased to announce that creator of Magnavox Odyssey, Ralph Baer recently joined the association as Honorary Member.

Ralph H. Baer was born on March 8 1922 in Pirmasens, Germany. At the age of 14 he was expelled from school because of his Jewish ancestry . He left the country with his family in  August of 1938 and moved to the Bronx, New York.
Baer worked at his mother’s cousin’s factory to support the family. While working there, he started correspondence studies at the National Radio Institute and graduated as a radio and TV service technician in 1940. In 1943, he joined the U.S. Army, which would grant him a scholarship when the war was over. In 1949, he graduated with a B. S. degree in Television Engineering (unique at the time) at the American Television Institute of Technology in Chicago.
He started out as chief engineer in an electro-medical equipment firm, then worked for Loral Electronics, the defense contractor, in 1951.
Baer got married in 1953, and was hired by Transitron the same year. He eventually joined Sanders Associates in 1956 where he became a Division Manager and finally a Sanders-Lockheed Engineering Fellow until retiring in 1987.
In 1966, Baer had  the idea of creating a system that would allow people to play video games on an ordinary TV-set. He contrived numerous prototypes working with two associates, negotiated with several firms and worked on forerunner projects like gaming over cable-channel. He also invented the very first light-gun for target shooting during a video game.
Early 1968, his researches led to the development of the well-known Brown Box. Nevertheless, the license was bought by Magnavox only three years later. In 1972, the TV manufacturer commercialized the Brown Box which became the Odyssey, the first home video game console.
Although the machine was  a  commercial success with 350,000 Odysseys sold within the next two years, competition greatly increased; and after multiple lawsuits against various manufacturers including Atari who settled out-of-court. Atari’s Pong game was based on the Odyssey’s ping-pong game.  Baer did not manage to have Magnavox invest more of his further inventions in the dawning industry of video games.
He then consulted for  Coleco during a few months where he designed a fairly simple way to add color to video games and participated in the development of several game systems. He also contributed to the development of the Magnavox  Odyssey²  game system which was finally released in 1978 but could not manage to compete with Atari VCS-2600 game system in the U.S.A.. However, the Odyssey² console was a commercial success in Europe, under the name of Videopac. It also sold well in South America.
In the late 1970s, Baer designed many successful electronic toys and games such as Simon or Maniac. During the 1980s, he carried on pioneering groundbreaking concepts in video games, like face integration via a camera, or movement detection! For the last 35 years Mr. Baer has been an independent electronic toy and game inventor and developer.
Ever since 2005, Ralph H. Baer has received many awards, among them the National Medal of Technology in 2006 presented to him by former President George W. Bush. He was also inducted into the National Inventors’ Hall of Fame  and is a Fellow of the IEEE and a Lockheed Engineering Fellow and an h.Doctor of Laws. Ralph Baer died at his home in Manchester, New Hampshire on December 6, 2014. 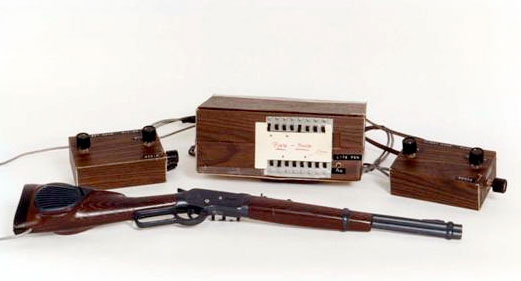 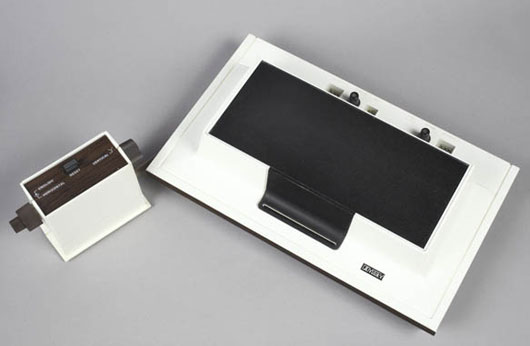 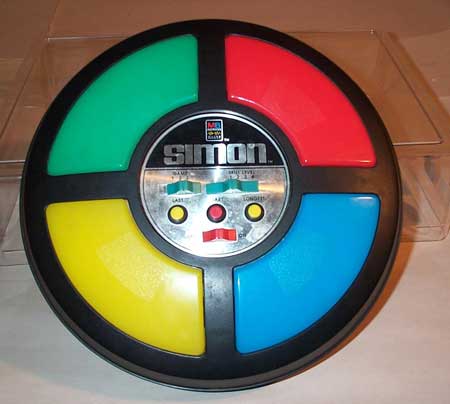