MO5.COM is pleased to announce that creator of In Memoriam Eric Viennot recently joined the association as Honorary Member. He will also take part in the Comité de soutien pour le Musée National des Jeux Vidéo (French Committee for the Creation of a National Video Game Museum).

Eric Viennot was born on March 10, 1960, in Lyon. He had a mixed-media art training, which ultimately brought him to work on painting, photography, and video, as a member of the multimedia-art team Equipage 10. He took the CAPES and the Agrégation in fine art, and was a teacher at Pantheon-Sorbonne University for five years. In 1990, together with Marie Viennot and José Sanchis, he created Lexis Numérique, a studio specialized in computer graphics at first. Viennot took part in numerous multimedia projects as graphic designer and art director. In 1998, he started focusing on kid-oriented productions, especially with the CD-ROM game series Les Aventures de l’Oncle Ernest for which he received many international awards. In 2003, he took a different path with the In Memoriam trilogy, a concept that mingled video game, cinema, and web research, and which received the SACD Award. Viennot was appointed Chevalier des Arts et des Lettres in March 2007, and released eXperience112 (The Experiment) the very same year. Today, he is still working on the trans-media game genre with his latest project, the ambitious Alt-Minds. 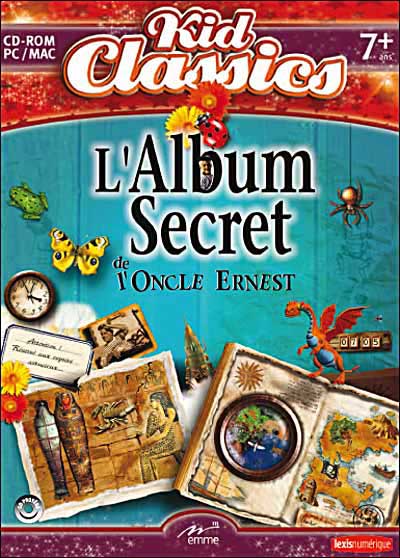 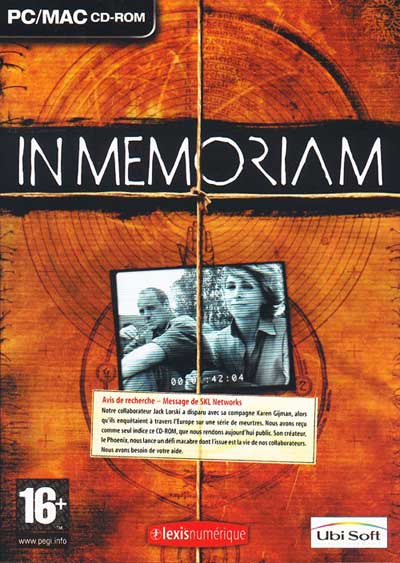 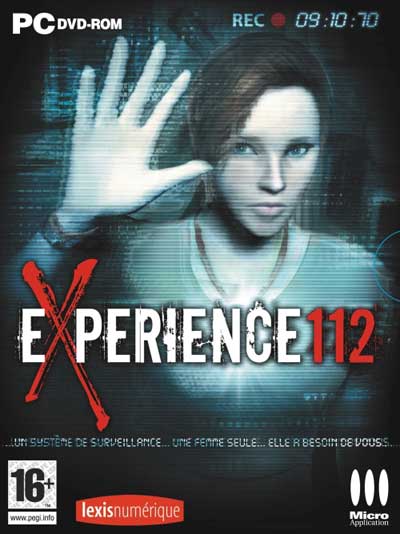