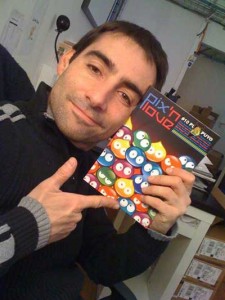 MO5.COM is pleased to announce that former editor at Player One and Televisator 2 host Cyril Drevet recently joined the association as Honorary Member. He will also take part in the Comité de soutien pour le Musée National des Jeux Vidéo (French Committee for the Creation of a National Video Game Museum).

Cyril Drevet was born on January 22, 1970. He has always been accustomed to the small world of television thanks to his father, tv-host and weather presenter Patrice Drevet. It is how he had the opportunity to present a weekly section dedicated to video gaming, in the tv-show Matin Bonheur; as well as a few others on France 3 and La Cinq. He also became a writer for the magazines Joystick and Amstrad Cent Pour Cent. Pierre Valls, editor in chief of the latter, invited him to take part in Player One, the very first magazine entirely focused on video-game consoles; there, Cyril took the funny pseudo ‘Crevette‘ (‘Shrimp’). As he gained popularity, Cyril presented two television programs for one year and a half: Televisator 2, on France 2, and Player One’s tv-show on MCM. He moved on to Club Dorothée, and then to Récré Kid’s, on TMC, from 1996 to 2001. When Player One fell for bankruptcy, he decided to combine his love for video games with cars, his second passion. He started presenting reports on racing games in Turbo, the tv-show on M6. He also became the host of programs about games, such as Game Start, on AB Moteurs, and Cyber Sports, on AB Sports/Pathé Sports. He has been working on Gameblog.fr since 2009, where he first presented Versus with Alain Huygues Lacour. He has currently been on his own on the show Backstage. He has also been writing articles in Pix’n Love and in Planète Robots, a periodical where he reports the impact of robotics on both video games and automobiles. 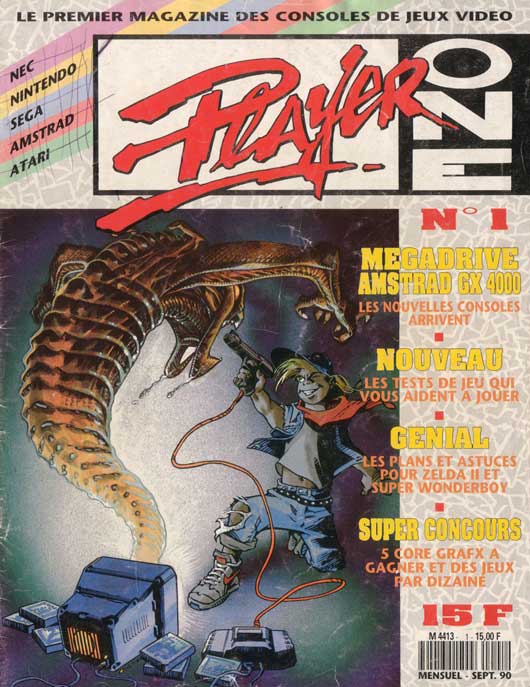 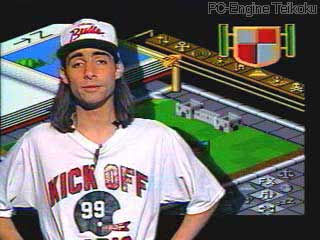 Cyril Drevet and AHL hosted VERSUS at Gameblog.fr