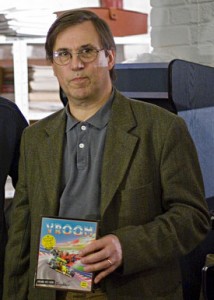 A computer scientist since 1970, Daniel Macré cultivated a fascination with Pole Position, the video arcade game, in the mid 80s. He soon acquired a Sinclair QL (which he recently donated to MO5.COM), and spent the next 6 months developing QL Vroom, a Formula One racing game worthy of the afore-mentioned arcade game. He tried to make the Atari ST port in 1986, but when he realized that he would not have enough free time to do such an amount of work, he asked Jean-Luc Langlois, who had lately become famous for producing Mortville Manor as a member of Lankhor company, to develop and edit Vroom with him. The latter game was released on October 1991, and offered players an unprecedented and unique impression of speed. Daniel Macré quit his job in 1996 in order to work full-time on video games; he also became Lankhor’s chief executive. The company won a contract with Eidos to design several F1 games on PC and Playstation; they also developed Warm Up! for Microïds. Unfortunately, Lankhor did not make it through the harsh crisis of the French video-game industry in the early 2000s, and the company was closed in December 2001. Ski Park Manager was their last production (Microïds, February 2002). 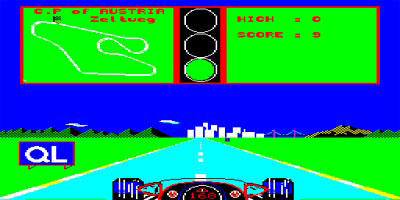 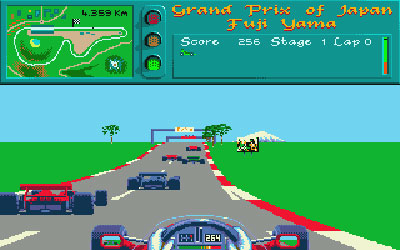 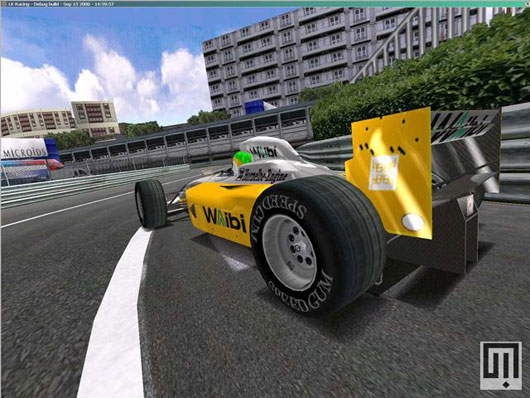