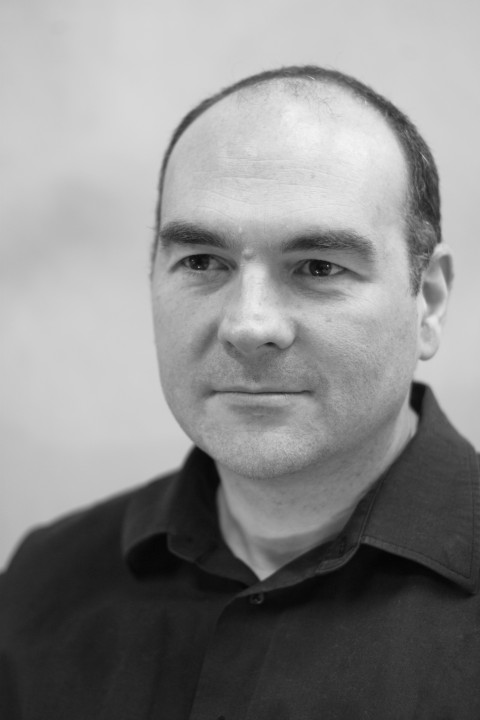 MO5.COM is pleased to announce that creator of Kick Off, Dino Dini recently joined the association as Honorary Member.

Starting out with an Acorn System 1 in 1979, Dino Dini taught himself programming and began making computer games. He has developed games ever since for many different platforms. His first published games were through a small company called Timedata, starting with the Acorn Atom Magic Book in 1980. He started work on Kick Off in 1988. After the release of Dino Dini’s Soccer (1994) he worked in the US for various companies before returning to the UK in 2001. During the next 5 years he worked with Trecision in Italy and DC Studios in Canada on two separate football game projects, which failed to reach market before the supporting companies ran into financial difficulties during a turbulent period in the industry. From 2007 to 2015 he worked as a teacher at a vocational university in the Netherlands teaching video game programming. Now he works full time on Dino Dini’s Kick Off Revival with the support of Sony. 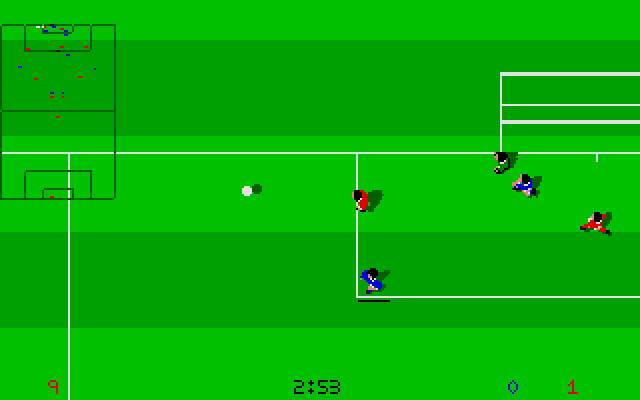 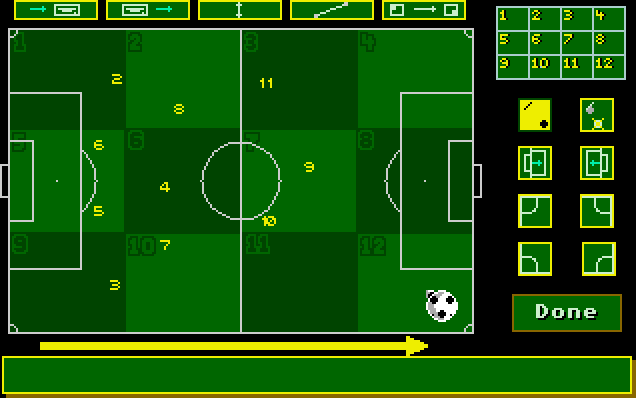 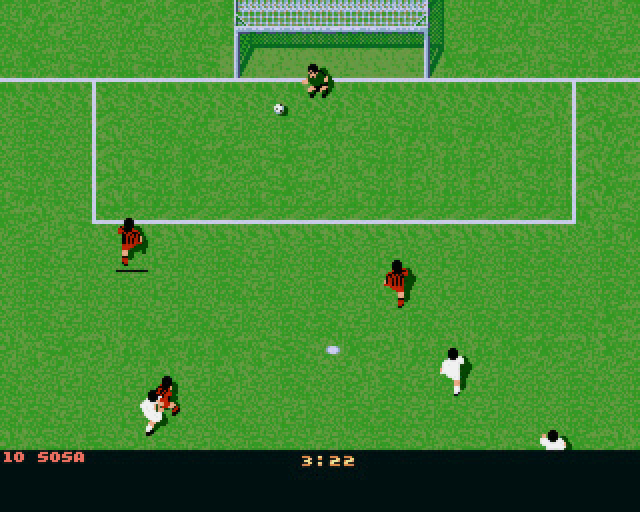