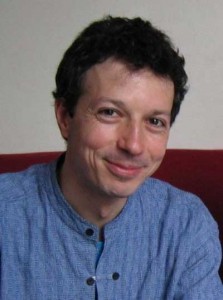 MO5.COM is pleased to announce that game designer, and creator of Another World, Éric Chahi recently joined the association as Honorary Member. He will also take part in the Comité de soutien pour le Musée National des Jeux Vidéo (French Committee for the Creation of a National Video Game Museum).

Éric Chahi was only a teenager in 1983, when he started creating games on Oric Atmos and Amstrad, for Loriciels. A few years later, he worked on Atari ST and Amiga, and made Jeanne d’Arc as well as Journey to the Center of the Earth; both games were published by Chip. He left the company in 1989 and joined Paul Cuisset at Delphine Software International, where he designed the graphics on Future Wars. Chahi gained popularity in 1991, when he developed the classic Another World almost entirely on his own. Done with vector outlines, and achieved through rotoscoping (similar to Karateka, by Jordan Mechner), the game’s graphics reached a milestone. Heart of Darkness, Chahi’s next project, took six exhausting years to develop. Following this enterprise, Chahi disappeared from the game industry, and studied his personal interests, such as the natural world and volcanoes. After the 2006 release of Another World‘s remastered version, Chahi has returned to game design with From Dust, a god-sim that combines his two passions. The upcoming game is developed by Ubisoft Montpellier and is due out in the summer 2011. 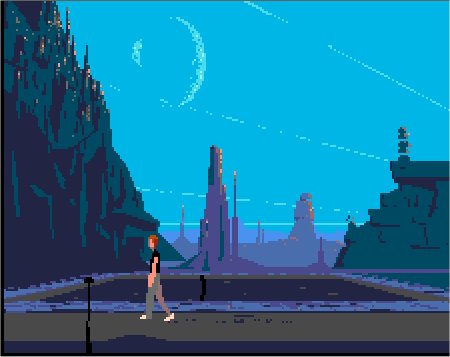 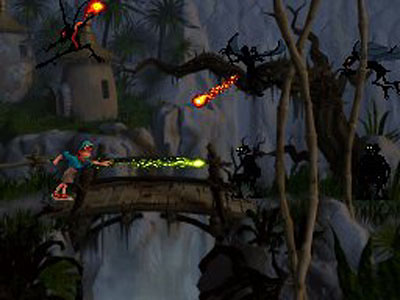 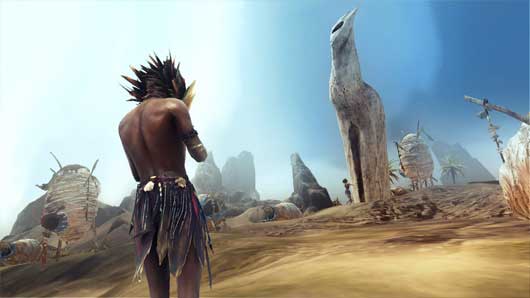