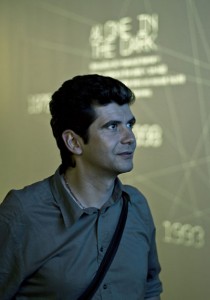 MO5.COM is pleased to announce that game designer, and creator of Alone in the Dark, Frédérick Raynal recently joined the association as Honorary Member. He will also take part in the Comité de soutien pour le Musée National des Jeux Vidéo (French Committee for the Creation of a National Video Game Museum).

Frédérick Raynal was born in 1966 in Brive-la-Gaillarde, Corrèze (France). He was still underage when he developed his first game for ZX81. He gained popularity on producing graphics for PopCorn, a Breakout clone, in 1988, then on programming Alpha Waves, a 3D maze game which could run on a simple Intel 286. Frédérick then joined Infogrames, and designed Alone in the Dark, considered today as one of the first survival horror games in history. He did not work on any of the game’s sequels in order to form Adeline Software International in 1993 together with former Infogrames employees. The year after, they released their first game: Little Big Adventure. LBA was a huge worldwide success; it sold more than a million units. In 1997, Adeline was bought by SEGA, and became No Cliché. The latter produced three Dreamcast titles such as Toy Commander. After being involved as a consultant in many companies, Frédérick Raynal took a fresh start with Ubisoft. He has been working on a new laser shooting game project called Battle Tag. 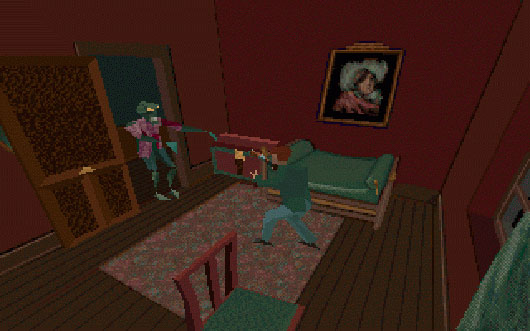 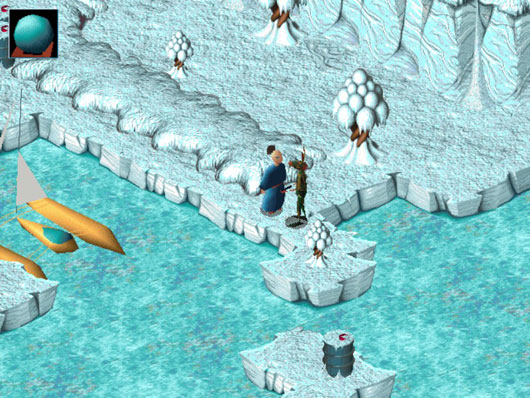 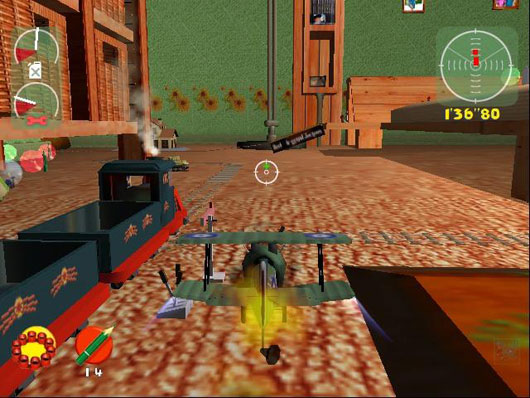