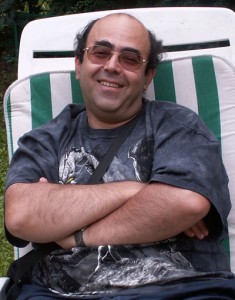 In addition to his job as a doctor, Jacques Harbonn took part, from 1982 to 1994, in the adventurous publication of Tilt, the first French gaming magazine. From 1992 onwards, he also contributed to several computer and multimedia periodicals, as well as television programs about games, on FR3 and Canal+ (Micro Kid’s and Cyberflash). Furthermore, he assisted in an exhibition on video games at Centre Georges Pompidou. He coauthored Le Monde Numérique (Editions Larousse), and has currently been writing stories for Presselivre, OI-SVM, and Comment ça marche. 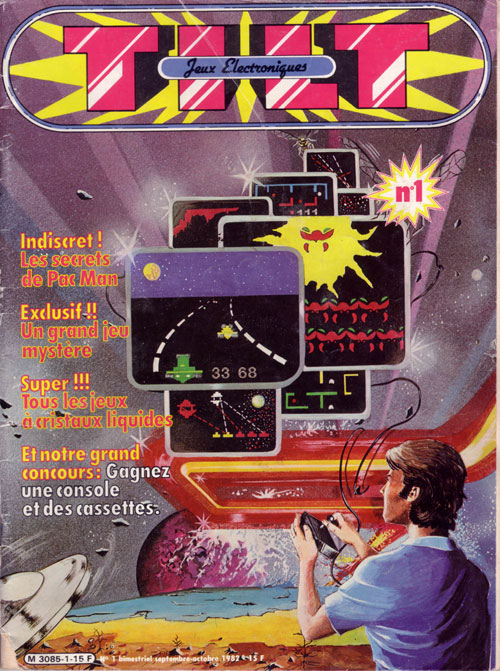