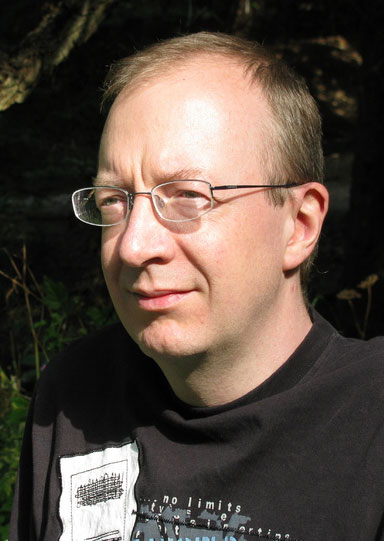 MO5.COM is pleased to announce that creator of X-COM, Julian Gollop recently joined the association as Honorary Member.

Born in India but raised in the UK, Julian Gollop was obsessed as a teenager with board games and he saw computers as a way of hiding game rules too complicated for pen-and-paper scenarios. At the age of 18 he designed his first video game Time Lords (1983) for the BBC Micro computer. He then went on to work on the ZX Spectrum for the turn-based tactics games Rebelstar Raiders (1984) and Chaos: The Battle of Wizards (1985), the latter being published by Games Workshop and based on his 1982 board game design. In 1988 Julian Gollop founded Target Games – later known as Mythos Games – that first released Rebelstar II then expanded on its concept with Laser Squad (1988) which would in turn lay the foundation for X-COM: UFO Defense (1994). The game was nearly canceled twice during its lengthy gestation period but went on to become a commercial success and is still widely regarded as one of the best PC games ever made. Among the numerous sequel and spin-off games Julian Gollop only designed the third game in the series, X-COM: Apocalypse (1997), that unfortunately did not live up to its original, ambitious design. Julian and his brother Nick’s attempt to create their own independent remake was cancelled in 2001 and resulted in the bankruptcy of Mythos Games, though assets from the unfinished game were bought by Altar Games to create UFO: Aftermath. Julian Gollop then founded Codo Technologies and released Laser Squad Nemesis (2002) and Rebelstar: Tactical Command (2005). Gollop then decided to move to Bulgaria and take a break from game design, but he soon missed it and joined Ubisoft Sofia in 2006, where he worked on Chessmaster (2008), Tom Clancy’s Ghost Recon: Shadow Wars (2011) – one of the highlights of the Nintendo 3DS launch line-up – and Assassin’s Creed III: Liberation (2012) as the creative director. He since went back to turn-based strategy games with Chaos Reborn, a crowdfunded sequel of his 1985 game. 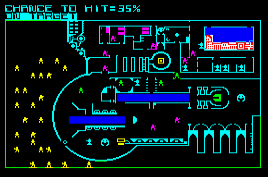 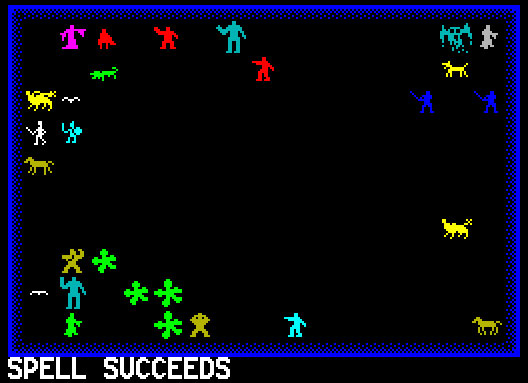 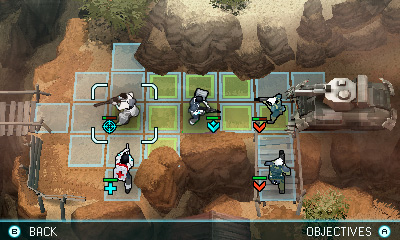