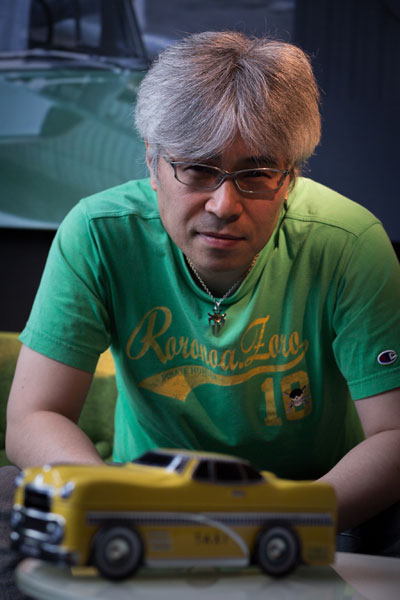 MO5.COM is pleased to announce that creator of Crazy Taxi, Kenji Kanno recently joined the association as Honorary Member.

As we told him what MO5.COM was trying to achieve, he accepted to support us and become Honorary Member. Such an important figure of the video game industry will undoubtedly help us grow and gain further popularity.

Kenji Kanno entered SEGA in 1993. At AM#3 Dept, he started his carrier with Jurassic Park as the assistant director, then he worked on Funky Head Boxers as the director. After that, he established his position as one of the hit-makers in SEGA by creating many worldwide hit Arcade titles such as Top Skater, Crazy Taxi series, and Dinosaur King. 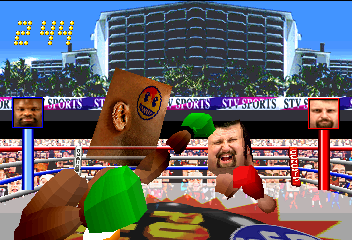 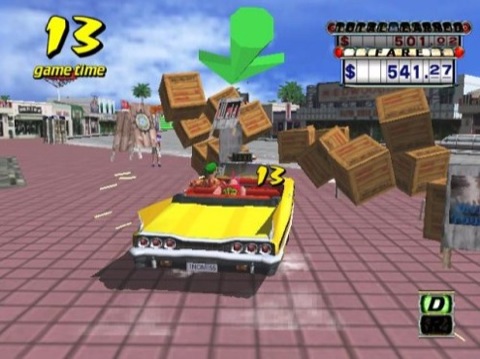 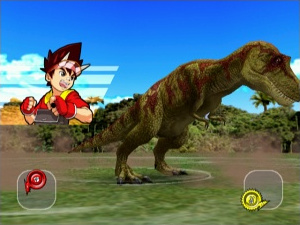