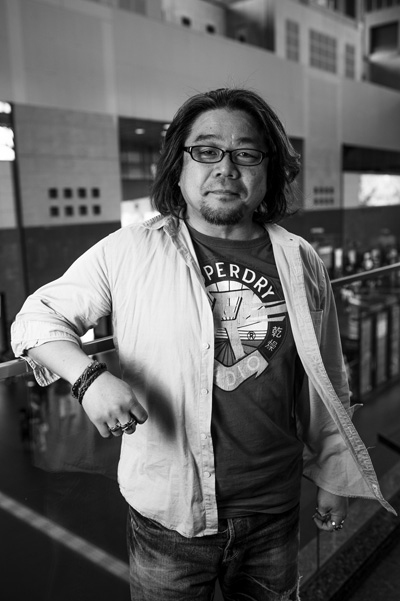 MO5.COM is pleased to announce that game designer, and creator of Silent Scope, Masaaki Kukino recently joined the association as Honorary Member.

Masaaki Kukino was born on February 2, 1964, in Kurashiki, Japan. He majored in art in college and went to an arts school to study textile design because he fell in love with traditional Japanese art in Kyoto during his summer vacation. He then heard about Konami and worked for them as a part-timer, before he joined the company in April 1986, around the same time as Hideo Kojima did, but as an artist in the arcade division. However, Kukino was the game designer of almost every game he’s worked on, including his first released title, Fast Lane (1987), a car-themed maze game. In 1988, he helped the struggling team in charge of Haunted Castle (1988, the only Castlevania arcade game) to complete development in two months. He created numerous other games for Konami such as Crime Fighters (1989) and Speed King (1995). For Asterix (1992) he did extensive research, read every volume, watched the movies and travelled all over Europe. It was far more faithful to the original material than previous Japanese games based on the comics series, so much so that French journalists even thought it had been made in France! Another highlight of his career at Konami is Silent Scope (1999), an innovative shooting game in which the player handles a sniper rifle featuring its own LCD screen. In 2002, he was tasked to create Silent Scope Fortune Hunter, a gambling machine for the UK market. Since Masaaki Kukino and his wife always wanted to live in the UK, they stayed there for two months before Kukino left Konami to join newly created, UK-based Gamewax. He directed three games for them including Chase H.Q. 2 (2007). Then he went back to Japan for personal reasons and joined SNK-Playmore to produce both King of Fighters XII (2009) and XIII (2010). Kukino left Japan in 2010 to join Wahlep Tec in China, but went back to SNK in November 2013. However, he left the company again in 2015 to work for video game developer Sotsu. 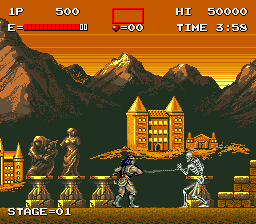 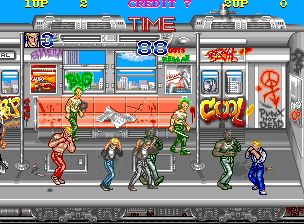 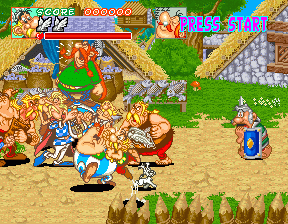 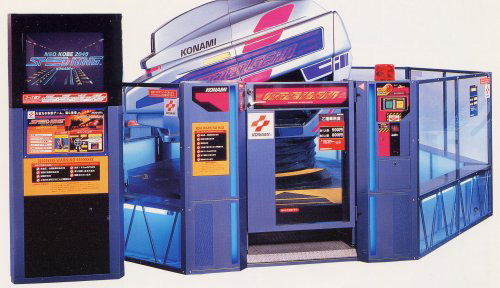 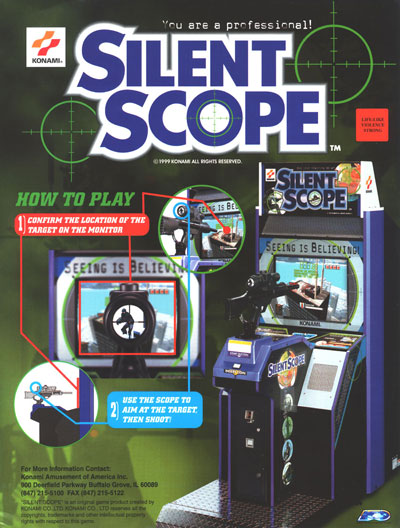 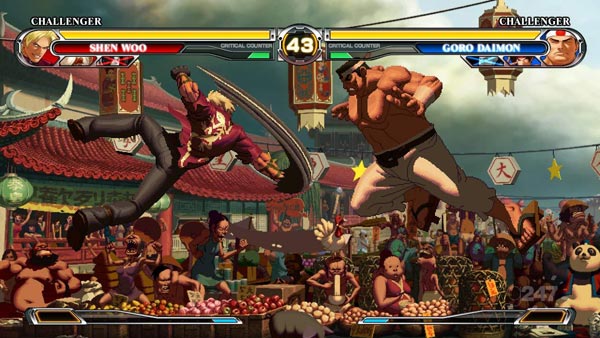 MO5.COM would like to thank John Szczepaniak, author of the book The Untold History of Japanese Game Developers, for helping us to contact Mr Kukino.