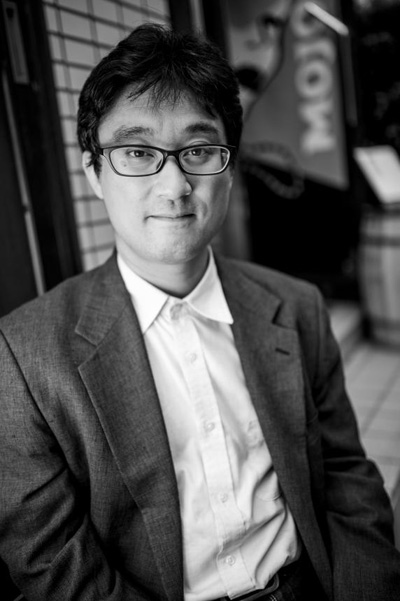 MO5.COM is pleased to announce that founder of M.N.M Software/Mindware, Mikito Ichikawa recently joined the association as Honorary Member.

Born on March 6th, 1971 in Tokyo, Japan, Mikito Ichikawa a.k.a. Micky G. Albert became interested in computers at a very young age, initially to perform aerodynamics calculations! But when he saw Dig Dug (1982), he started to create video games for his classmates on a cloned Sharp MZ-80 he customised himself, then on an MZ-700 he bought using money won through a programming contest. When he was around 14 years old, since he was not doing well at school, he started working part-time at Nihon Falcom. Two years later he was hired at Dempa Micomsoft, thanks to a contract that allowed him to go to high school as well, where he met Yūzō Koshiro. In 1987, at 16, he founded his own company, M.N.M Software, to create games published by Dempa. Then he signed a contract with Brøderbund Japan to port titles such as Shufflepuck Cafe (1988) and Prince of Persia (1989) on Japanese microcomputers. But M.N.M Software also developed original games like Star Mobile (1991), Gage (1992), and Star Wars: Attack on the Death Star (1991), a 3D wireframe shooter that featured ‘viewpoint change’ – Mikito Ichikawa would testify several years later in a lawsuit opposing SEGA, which wrongfully patented this feature for Virtua Racing (1992), for the benefit of other video game publishers. His company also created sound drivers for Master System, Game Gear, and Mega Drive titles, including games by Koshiro’s own studio Ancient such as Streets of Rage 2 (1992), which Ichikawa also helped design. The following year, he supervised Slap Fight MD, a port of the 1986 arcade classic from Toaplan that included a completely new sequel as well. But Ichikawa became very ill and had to close M.N.M Software down. Once fully convalesced in 1995, he opened Mindware, a new company that also leased and developed pinball machines. While designing API and firmware for various companies, it released highly original games such as MaBoShi (2008), Flametail/Trailblaze (2010), Chain Crusher (2011), Super Chain Crusher Horizon (2014), and Cosmic Snake (2018), and also remade forgotten Japanese video game oldies: Cosmic Cavern (1980), Space Mouse (1981), and Heiankyō Alien (1979). 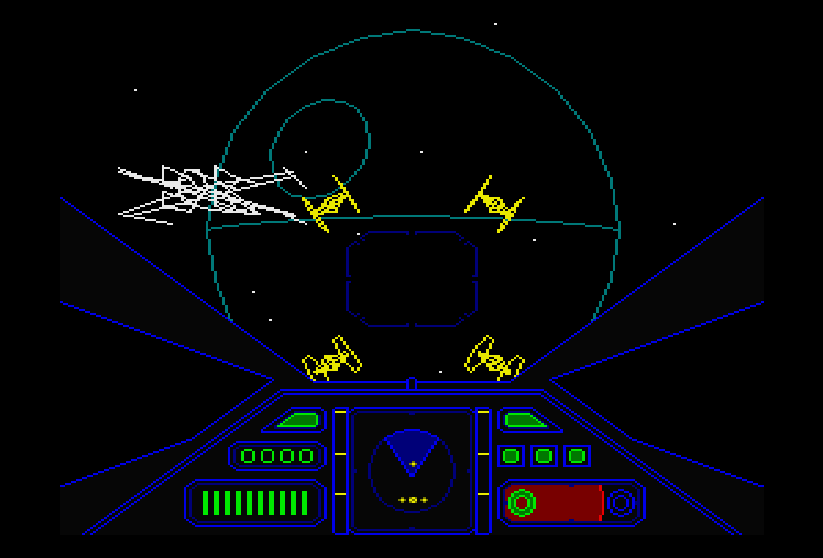 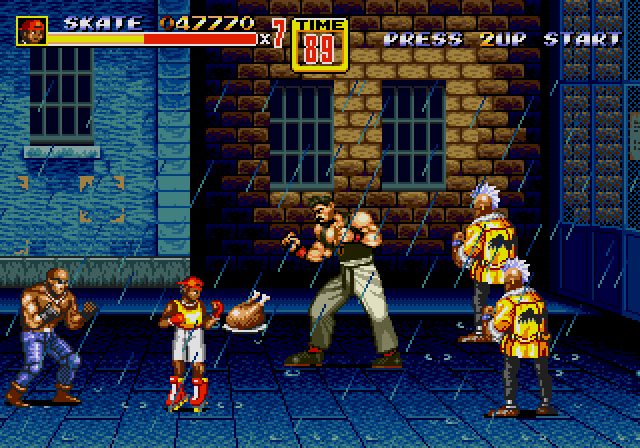 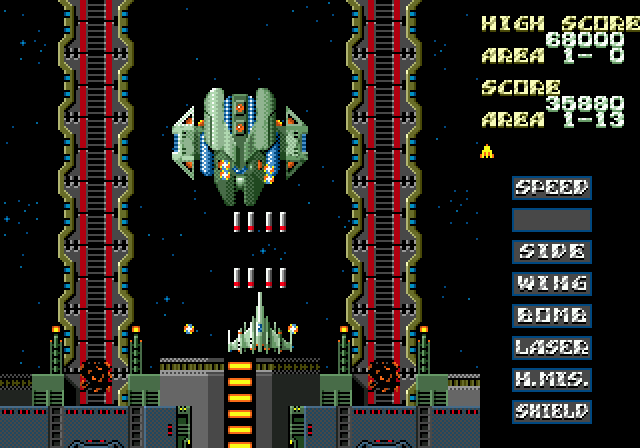 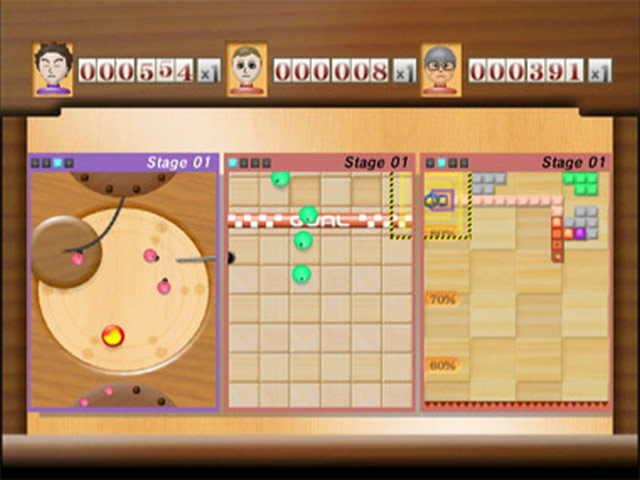 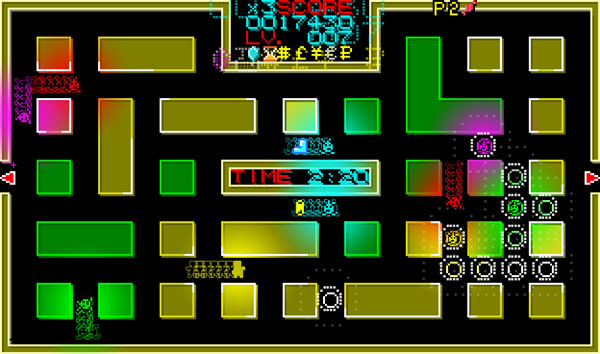 MO5.COM would like to thank John Szczepaniak, author of the three books The Untold History of Japanese Game Developers, for helping us.