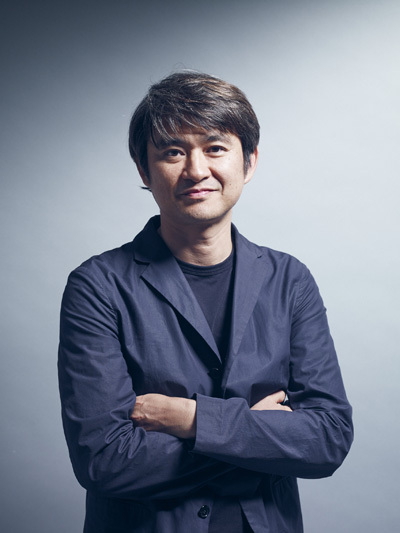 MO5.COM is pleased to announce that creator of Rez, Tetsuya Mizuguchi recently joined the association as Honorary Member.

Tetsuya Mizuguchi‘s career in video games started in 1990 at SEGA. His studies in media aesthetics catered to the early virtual reality and CGI ridefilm projects developed by the company. Quickly gaining experience, he went on to create the influential arcade hit SEGA Rally (1994), and worked on similar racing games: Manx TT Super Bike (1995), SEGA Touring Car Championship (1996), and SEGA Rally 2 (1998). In 2000, Mizuguchi led United Game Artists (UGA), one of SEGA’s internal studios which produced the innovative, original music-based Space Channel 5 (1999) and Rez (2001). After his tenure at SEGA/UGA, he co-founded Q Entertainment, a boutique development studio. Hit puzzle titles including Lumines (2004), Meteos (2005), and Every Extend Extra (2006) were born, amongst others. During this time he also launched and produced a musical group/visual project called Genki Rockets, which not only ranked in the music charts but led to various digital stage performances. In 2011, Mizuguchi directed the spiritual successor to Rez, called Child of Eden. After a brief hiatus, he started Enhance with the goal of creating exceptional, one-of-a-kind, memorable experiences that stimulate the human senses through the power of virtual reality (VR), augmented reality (AR), mixed reality (MR) and other emerging technologies. Its first game, the multi-award winning VR compatible title Rez Infinite and the full-body haptic Synesthesia Suit™ are only the beginning of what is yet to come from his company. 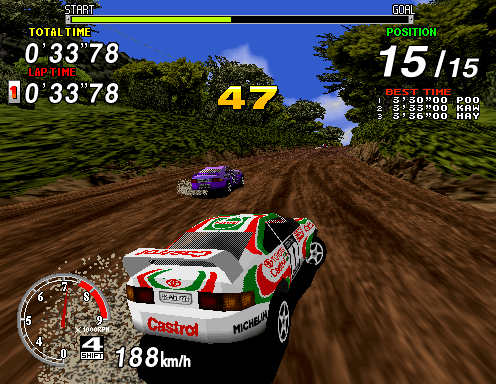 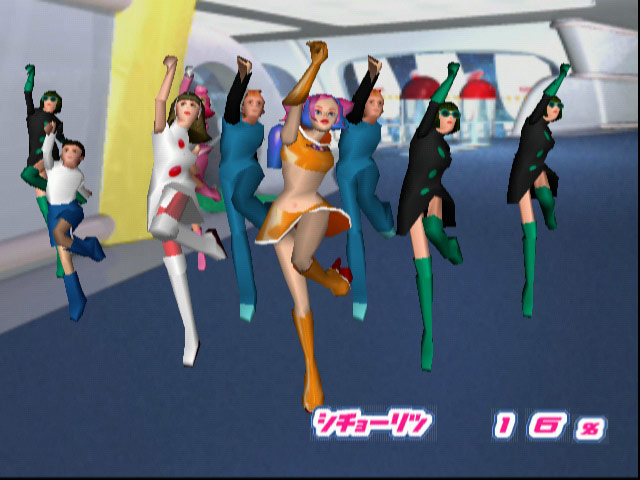 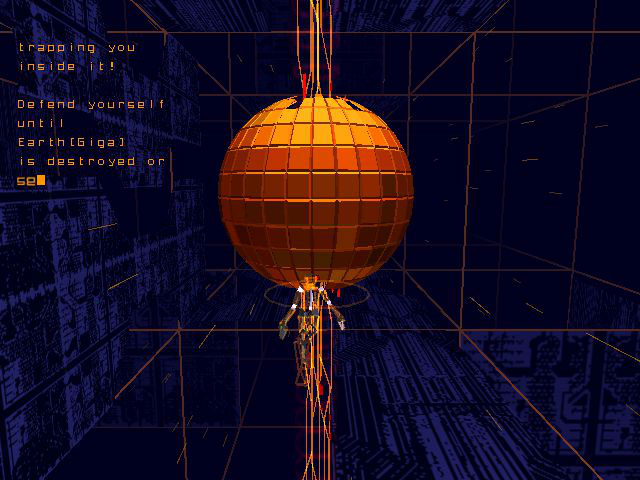 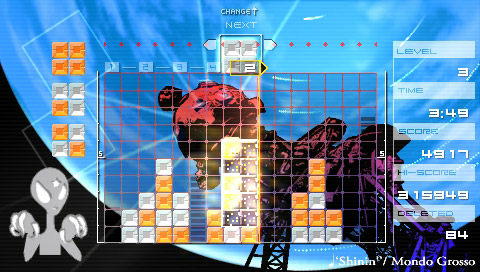 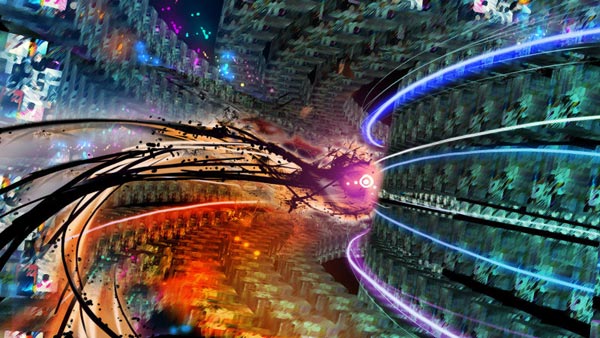