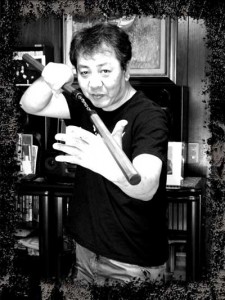 MO5.COM is pleased to announce that game designer, and creator of Double Dragon, Yoshihisa Kishimoto recently joined the association as Honorary Member.
He regards the work of our association as highly welcome and necessary, and he therefore decided to support us and become Honorary Member. Such an important figure of the video game industry will undoubtedly help us grow and gain further popularity.

Yoshihisa Kishimoto was born in Tokyo in 1961. A rebellious teenager, he spent more time playing video games and watching films than he did studying. Eventually, he realized that he would have to make a living in order to fulfill his dreams. In his early 20s, Kishimoto was employed by Data East, where he designed three games; two of which were Laserdisc-based interactive movies: Cobra Command and Road Avenger (known as Thunder Storm and Road Blaster in Japan).  In 1985, he joined Technos Japan Corp, a game developer created by former Data East employees. Kishimoto’s aggressive-highschooler background was a significant source of inspiration for his controversial game, Nekketsu Kôha Kunio-kun, the first beat ’em up in an urban settings. The Warriors, a 1979 American action film, was another major inspiration for the game’s westernized localization, Renegade (1986).  Shortly after, Kishimoto decided to improve every aspect of the genre and pay tribute to his favorite actor, Bruce Lee. Double Dragon, which introduced two-player co-op gameplay, came out in 1987. Three Double Dragon sequels were released. In the meantime, the Kunio-kun franchise comprised more than twenty games, all starring tough character Kunio. Originally a beat ’em up hero, Kunio also appeared in various sports games including Nintendo World Cup and Super Dodge Ball.  Kishimoto worked as a freelance game designer during the 1990s under the name of Plophet (he also named his own company Plophet in 2010). He produced several games, such as Cho Aniki (a PlayStation and Saturn horizontal shooter) and budget-priced console and phone games. He also worked as a game developer for a computer terminal distributed to family chain restaurants in Japan. With a professional career spanning over the last 25 years, Yoshihisa Kishimoto has designed and produced approximately 400 games, leaving an indelible mark on the video game industry. 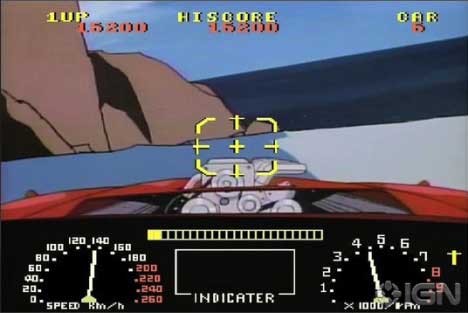 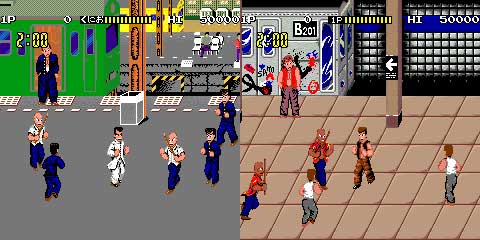 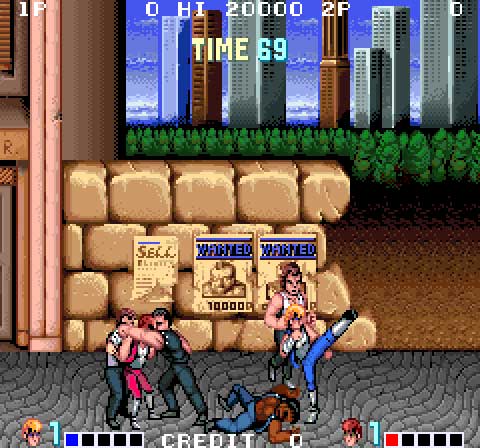 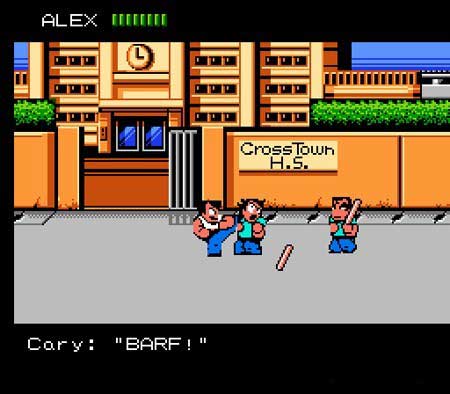