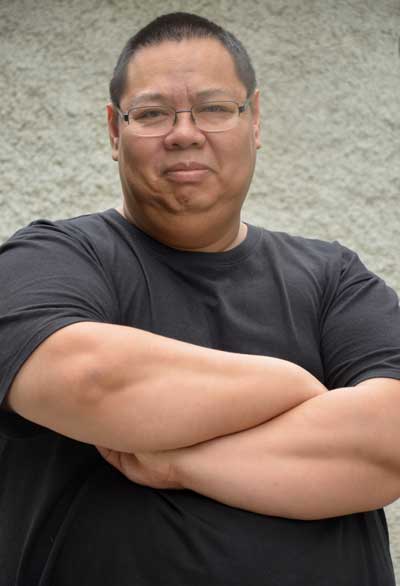 MO5.COM is pleased to announce that game designer, and creator of Flashback: The Quest for Identity, Paul Cuisset recently joined the association as Honorary Member. He will also take part in the Comité de soutien pour le Musée National des Jeux Vidéo (French Committee for the Creation of a National Video Game Museum).

Paul Cuisset, a talented programmer, entered the video-game industry in the 1980s and created Delphine Software International, the emblematic company, a collaboration with Paul de Senneville in 1988. Designed with Éric Chahi, Future Wars was the first masterpiece the game studio produced. After he published Chahi’s Another World, Cuisset wrote and programmed Flashback: The Quest for Identity. Flashback came out in 1992, and became a worldwide smash hit that is listed in the Guinness World Records as the best-selling French video game of all time. The game’s success enabled Paul Cuisset to develop Shaq Fu in 1994 as well as Fade to Black, the sequel to Flashback, in 1995. F2B was one of the earliest 3D third-person action-adventure game. Cuisset was also involved in the Moto Racer series and Darkstone. In 2004, Delphine Software International closed, along with Adeline Software International, the company subsidiary created by Frédérick Raynal. Cuisset then founded VectorCell, a game developer he co-owns with Lexis Numérique. Mister Slime (2008) was released under the Lexis Numérique label. Cuisset is currently working on Amy, a downloadable title due in late 2011. 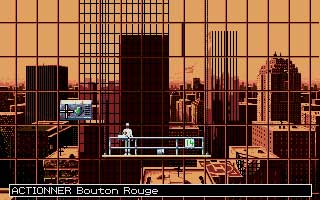 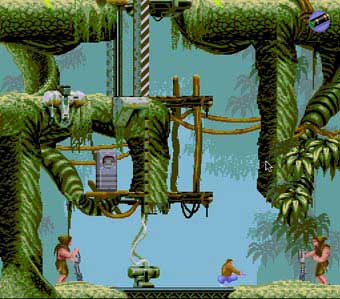 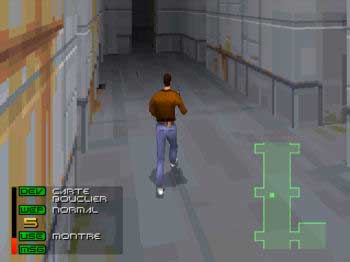 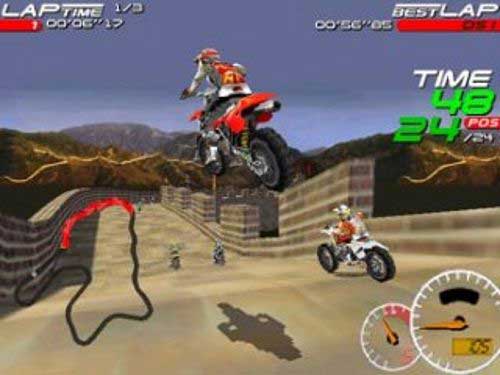 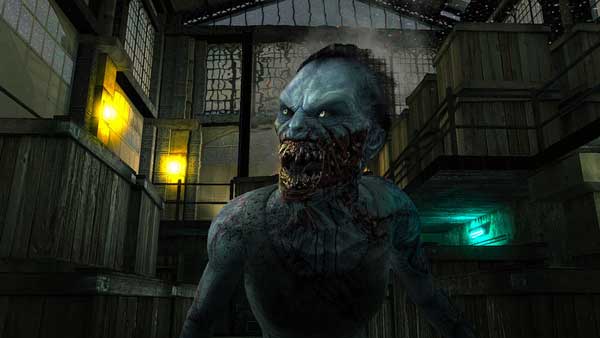